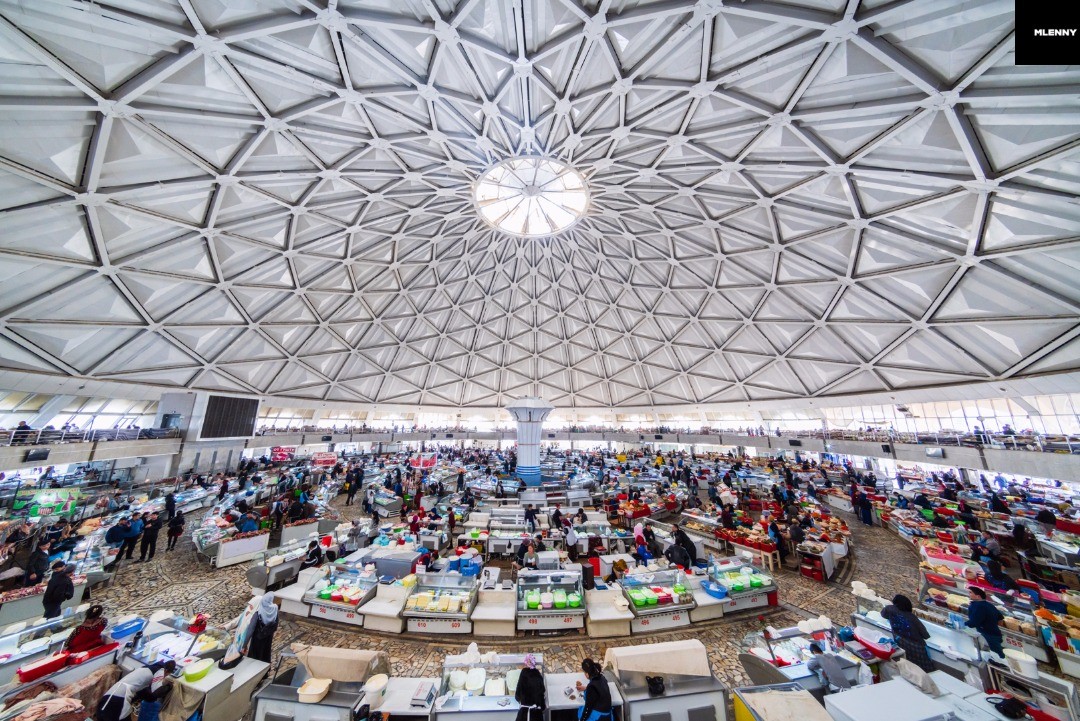 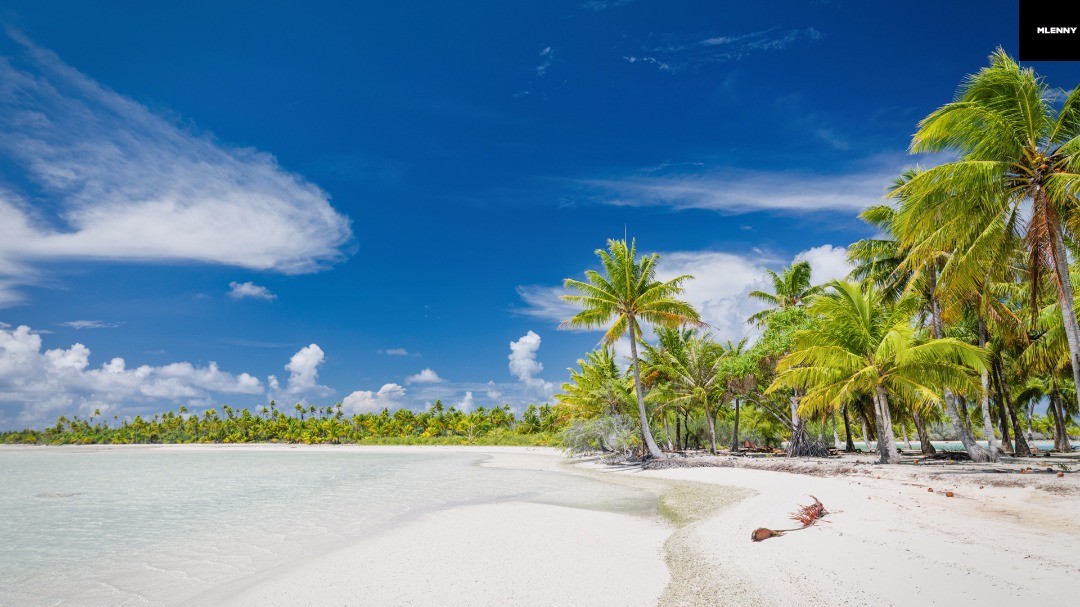 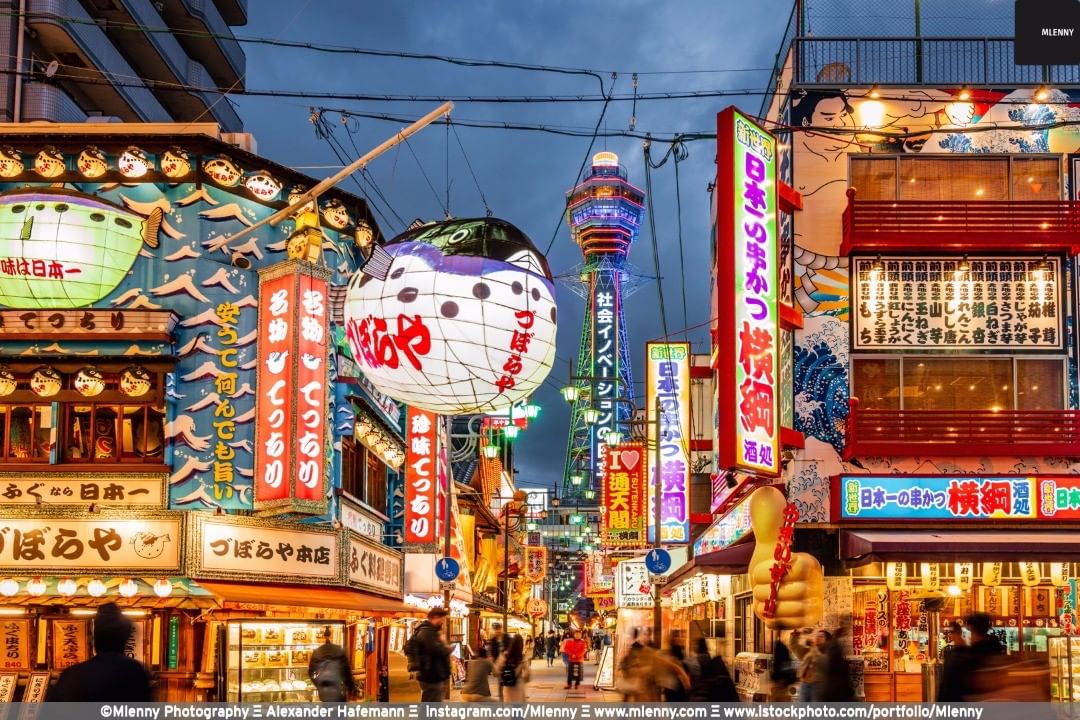 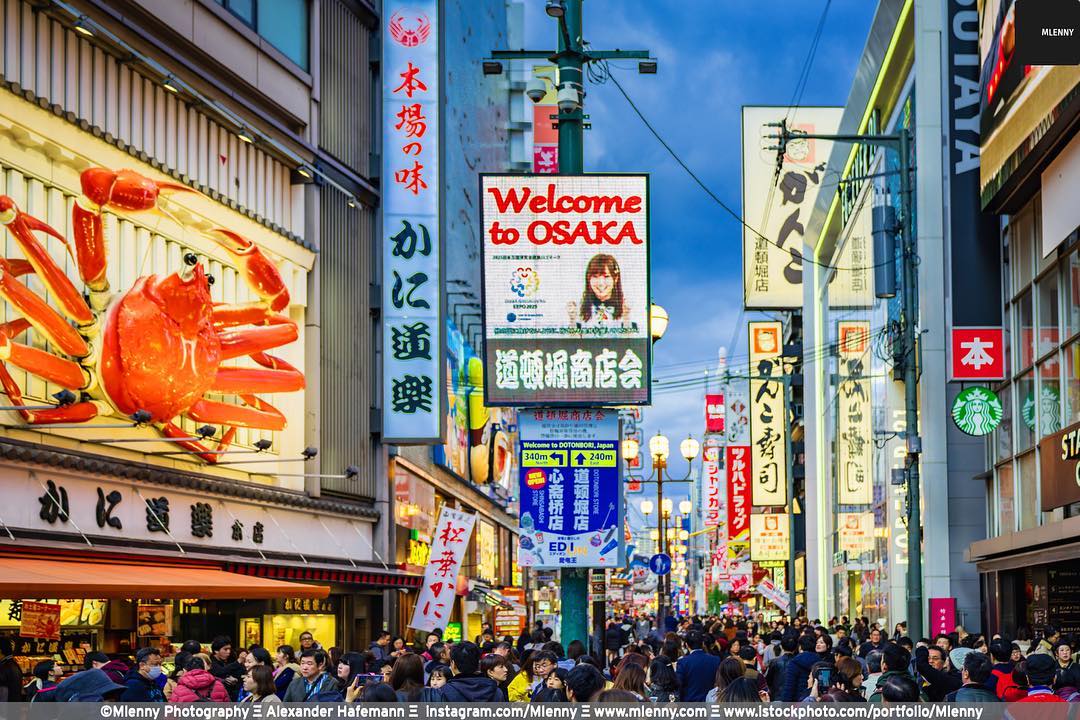 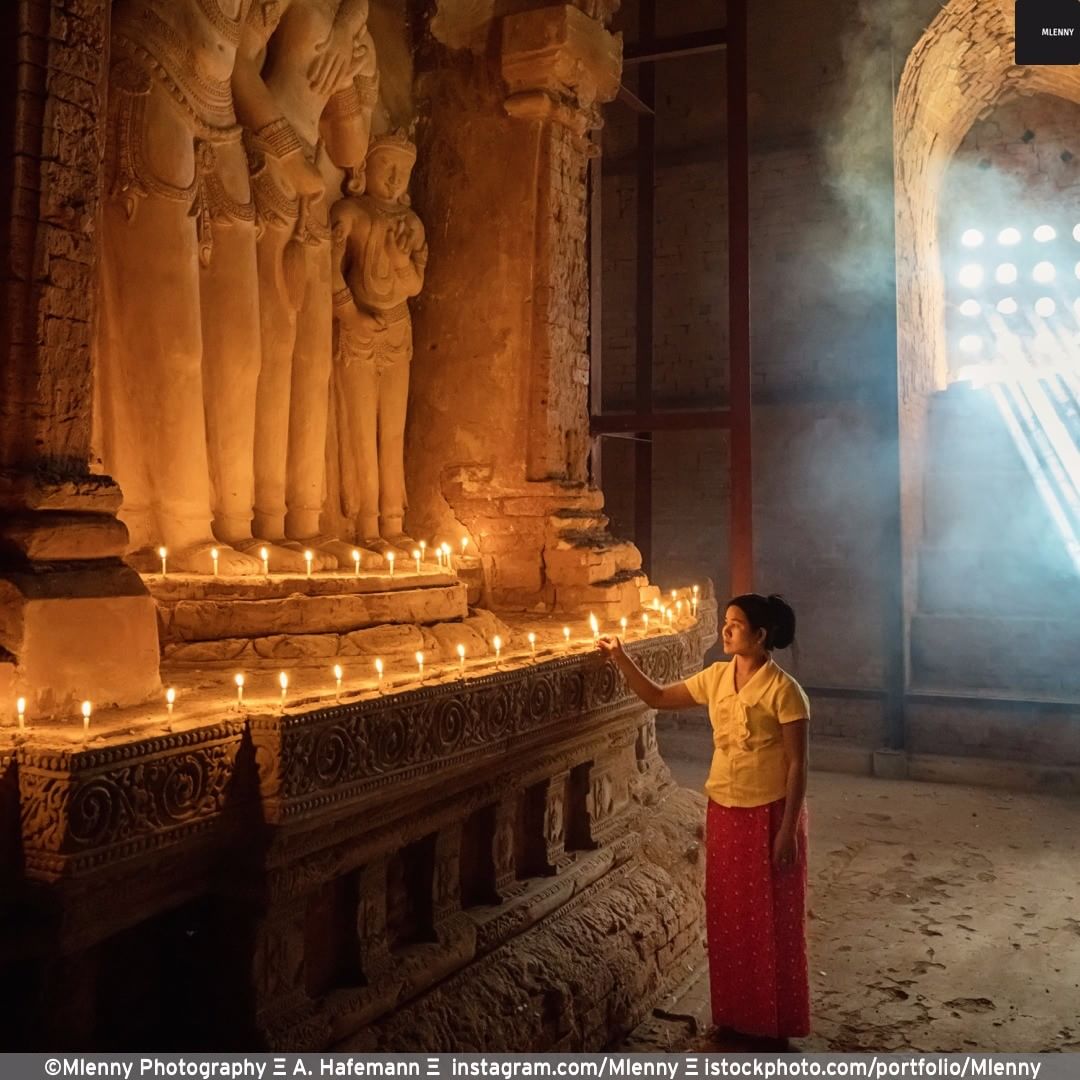 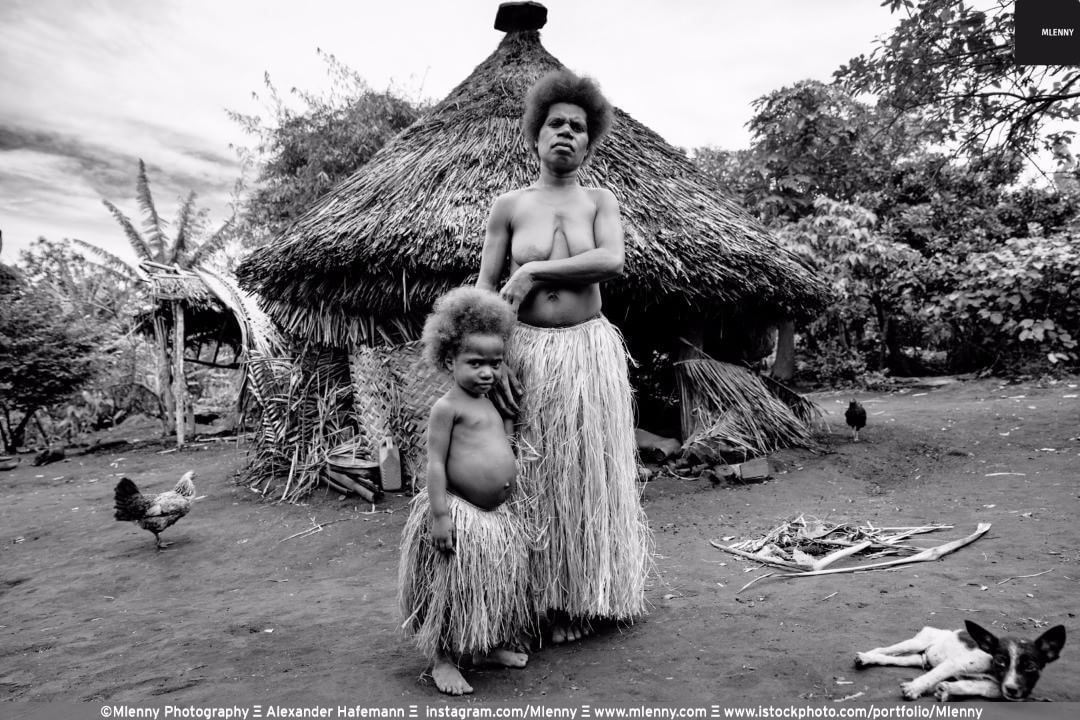 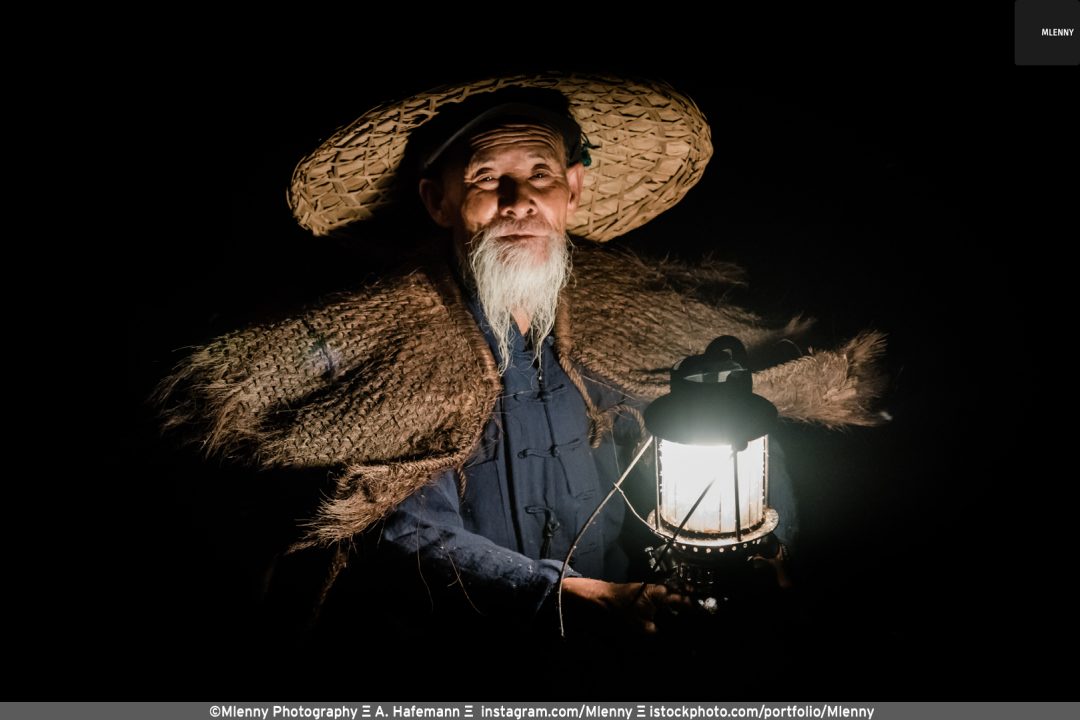 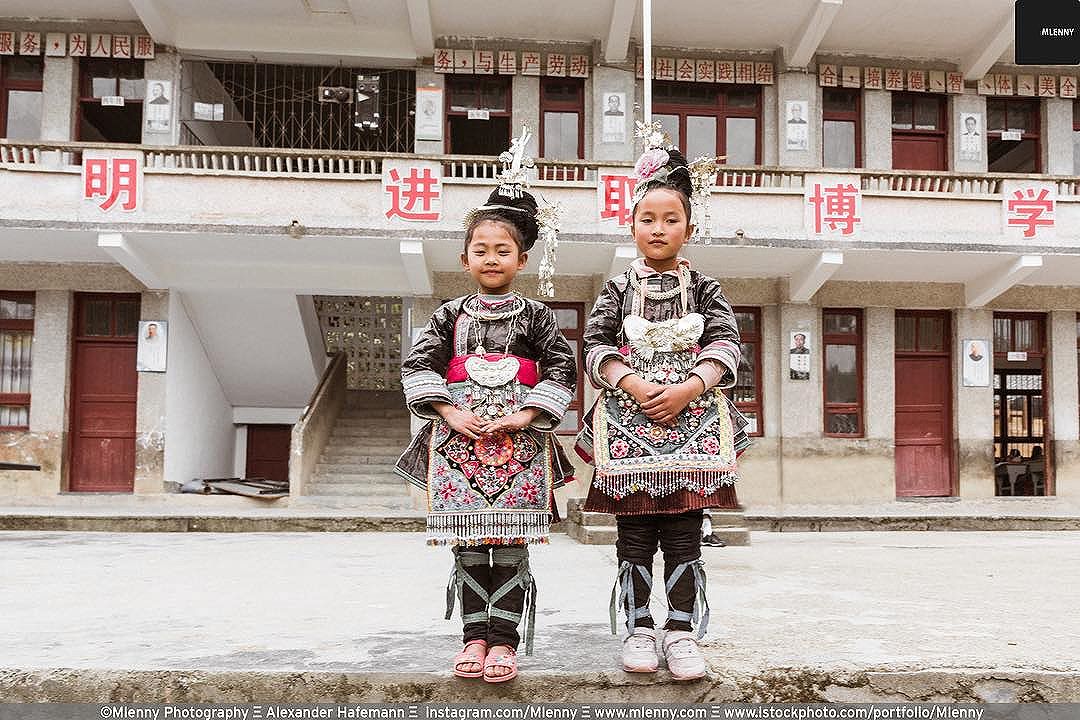 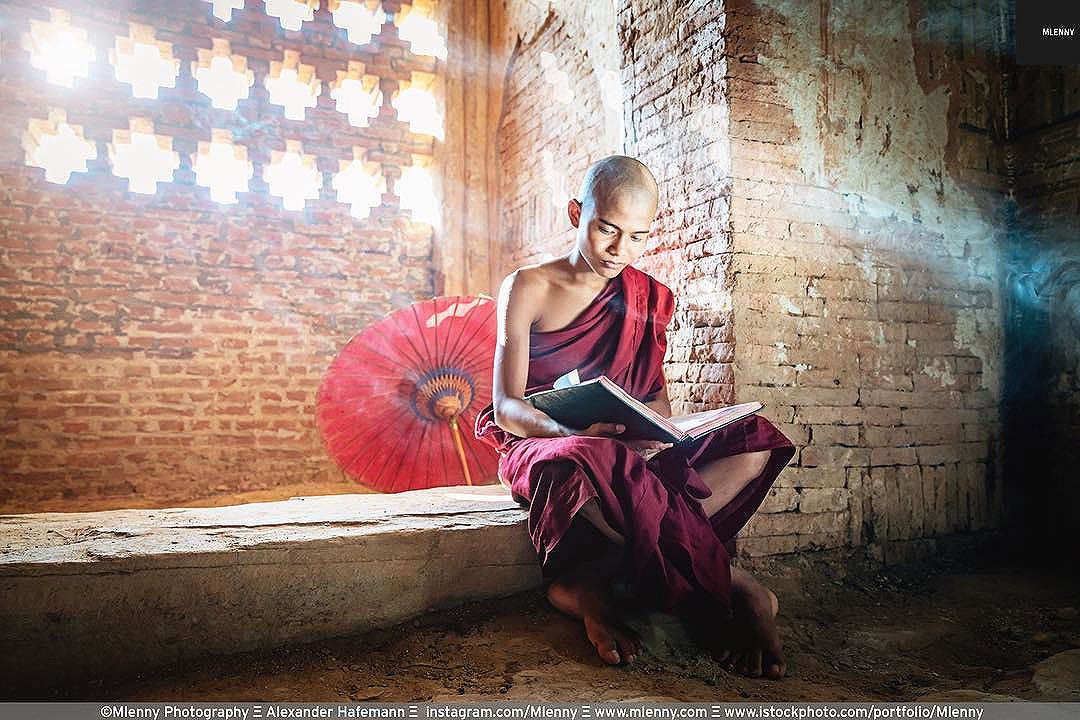 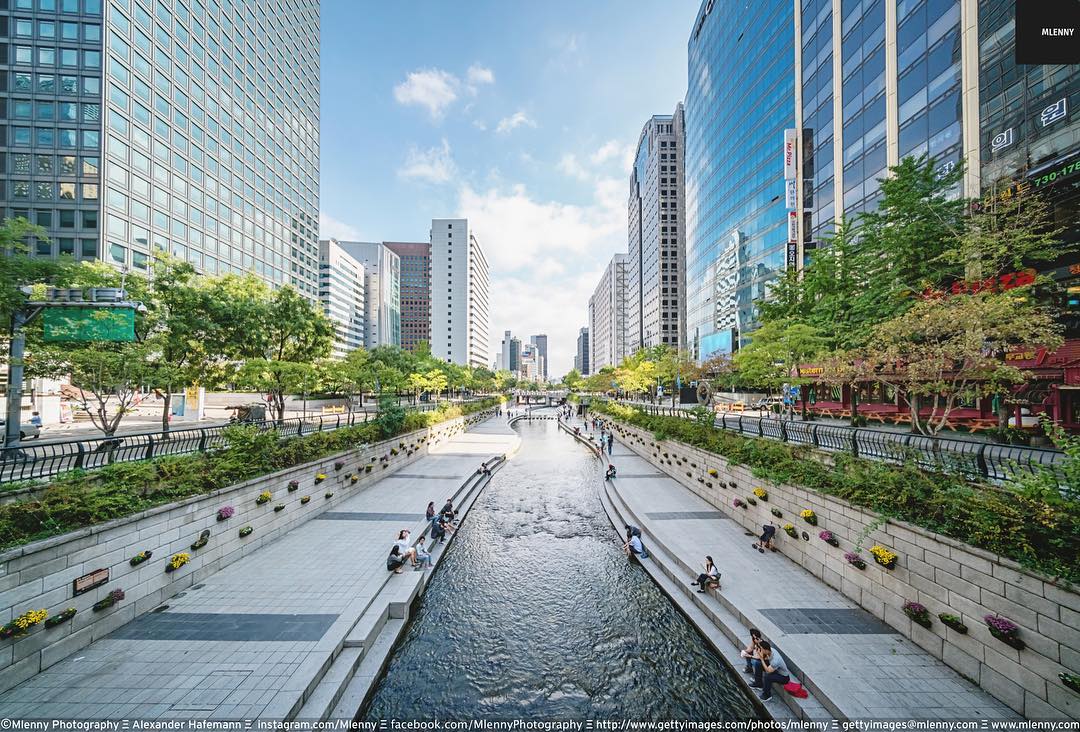 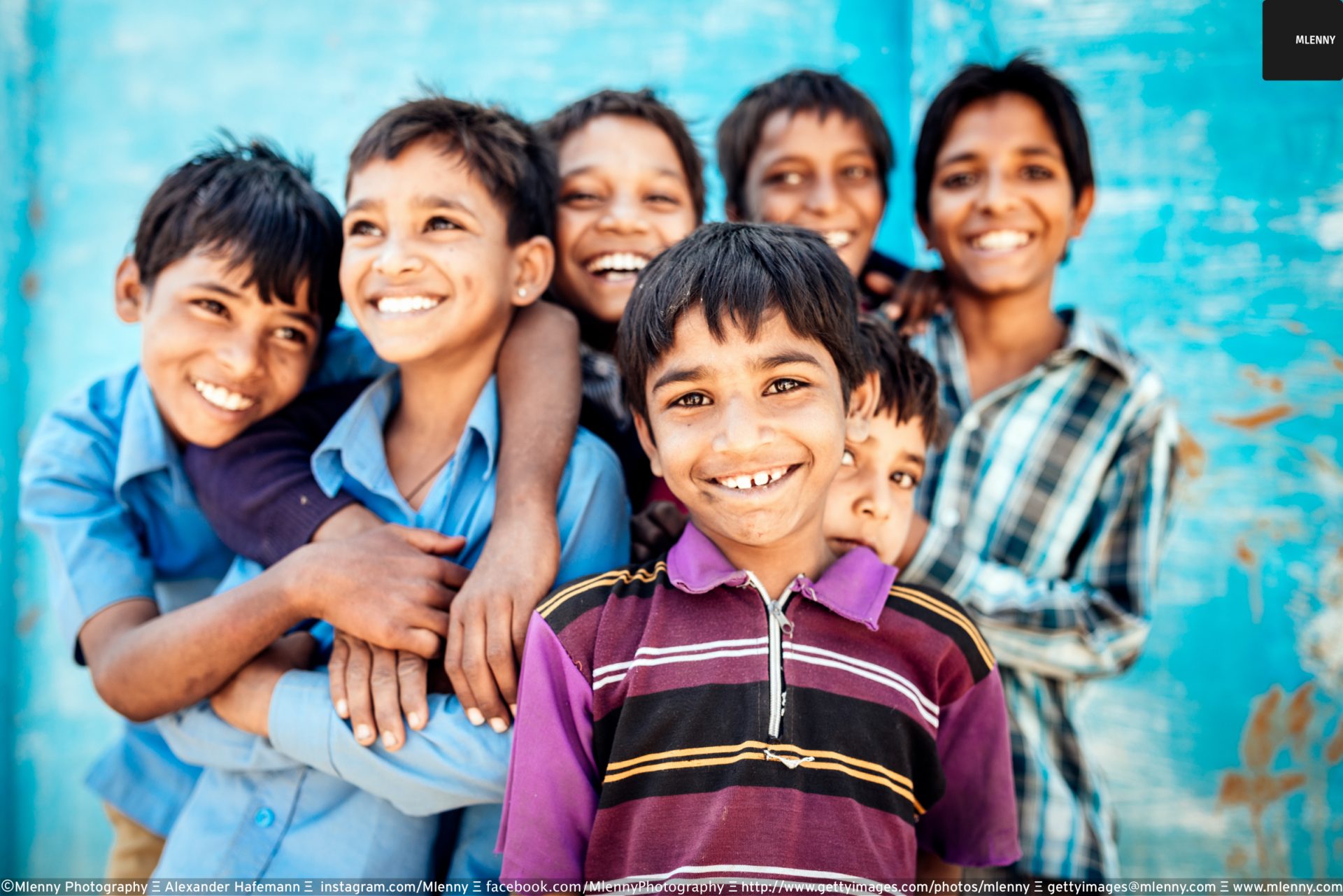 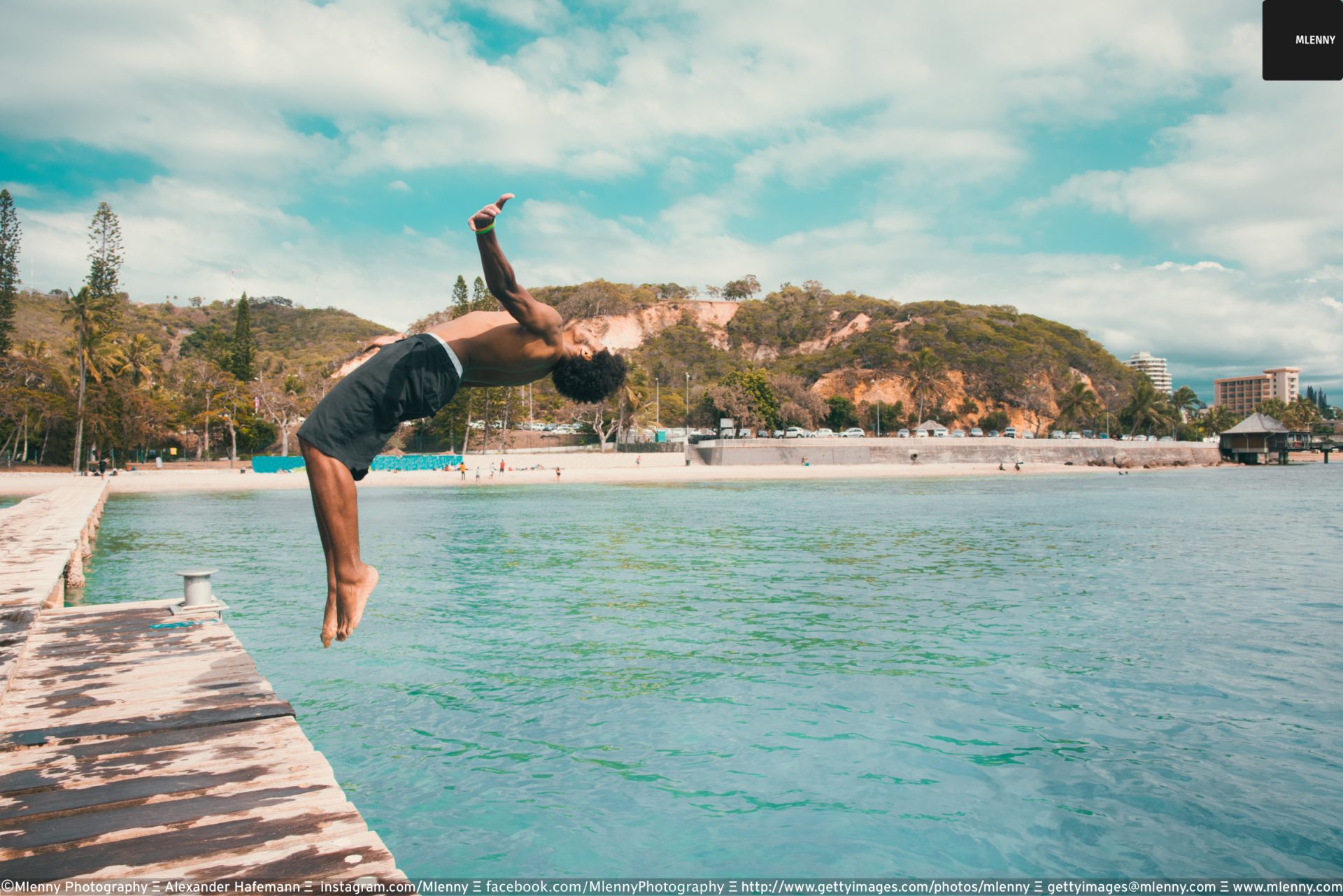 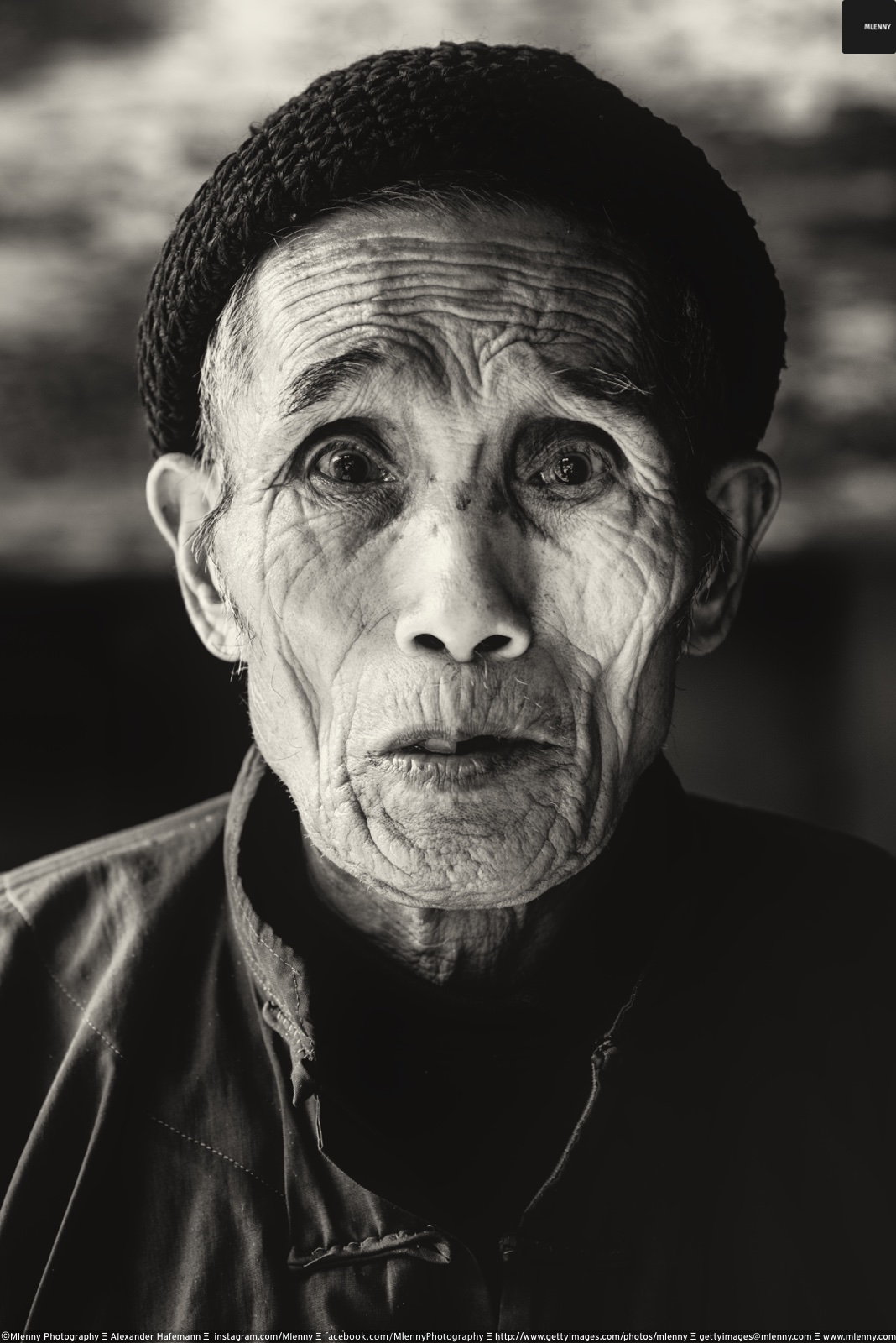 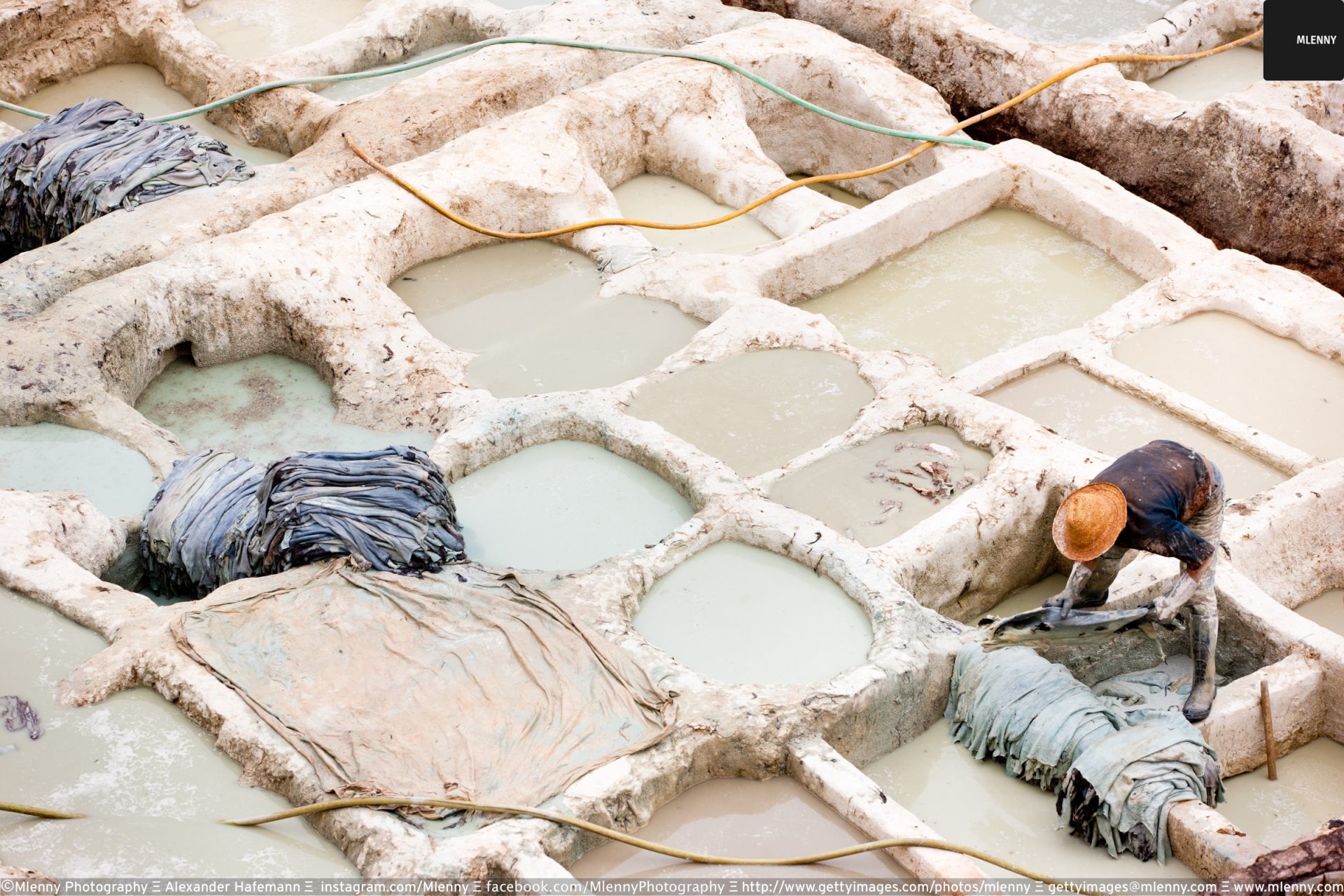 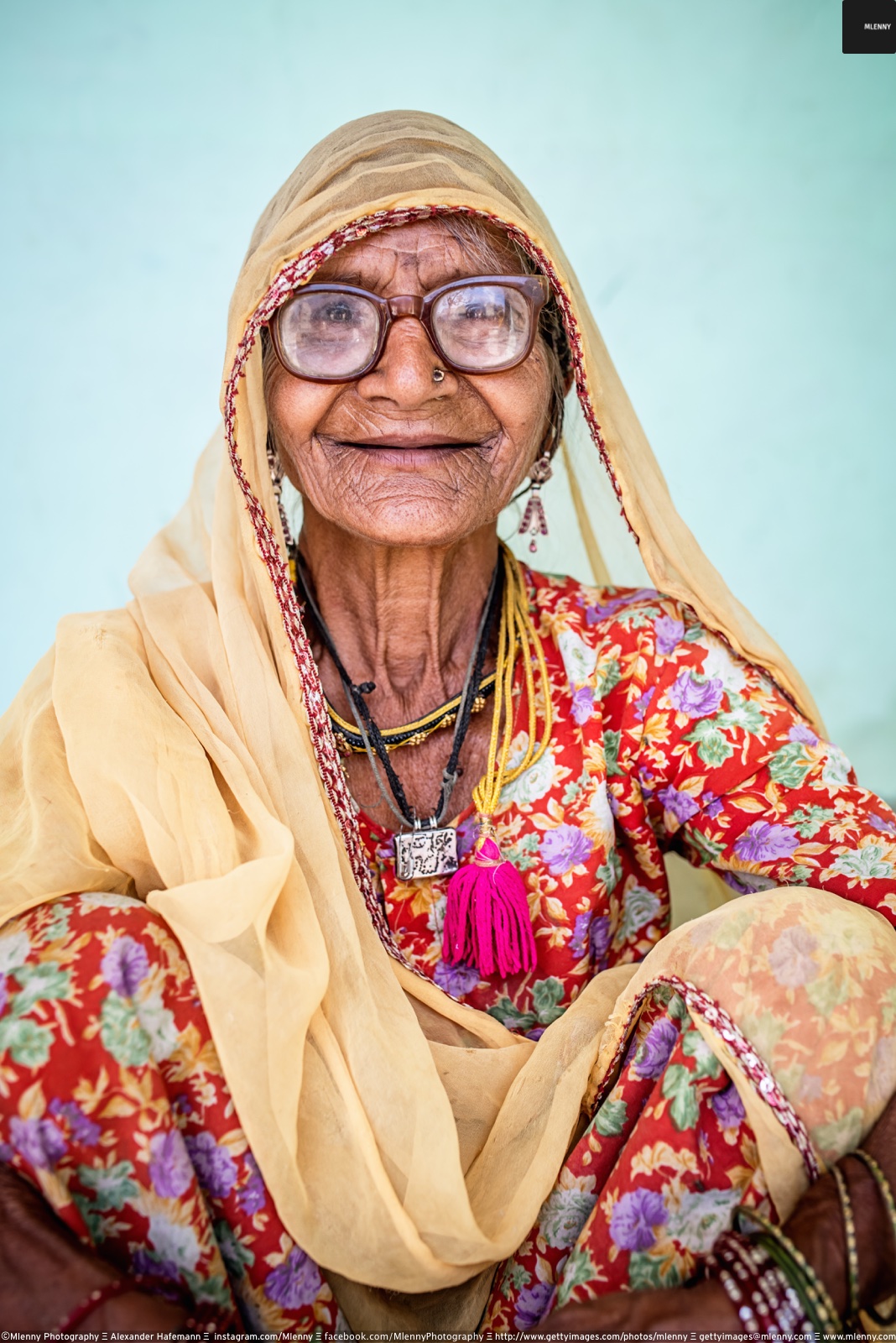 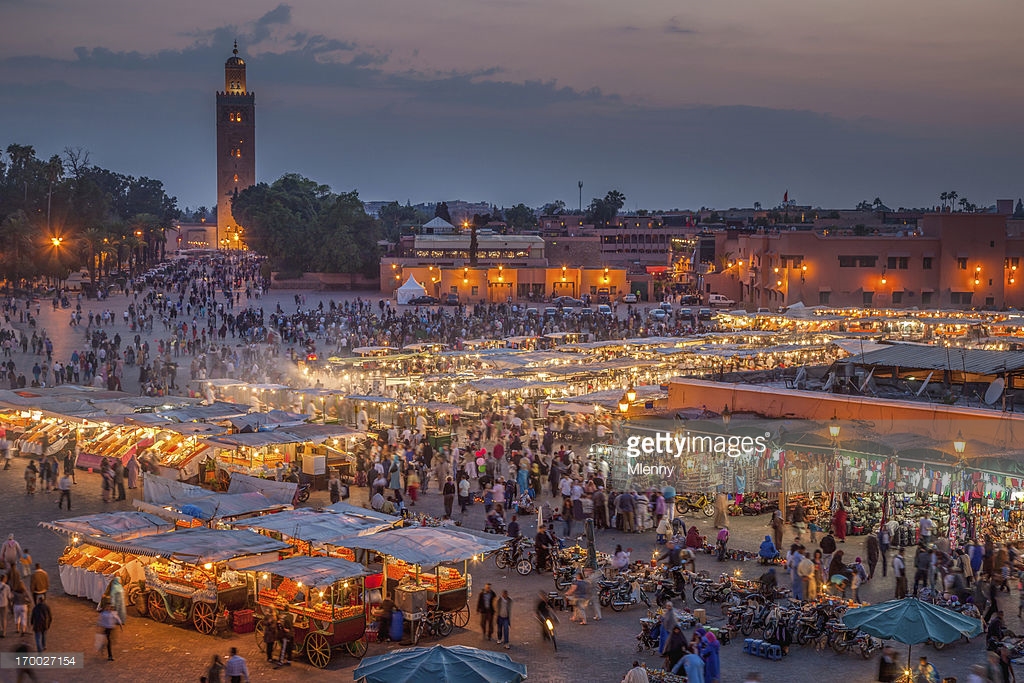 Djemma el Fna, the famous and crowded square and market place at dusk in Marrakech, Morocco. 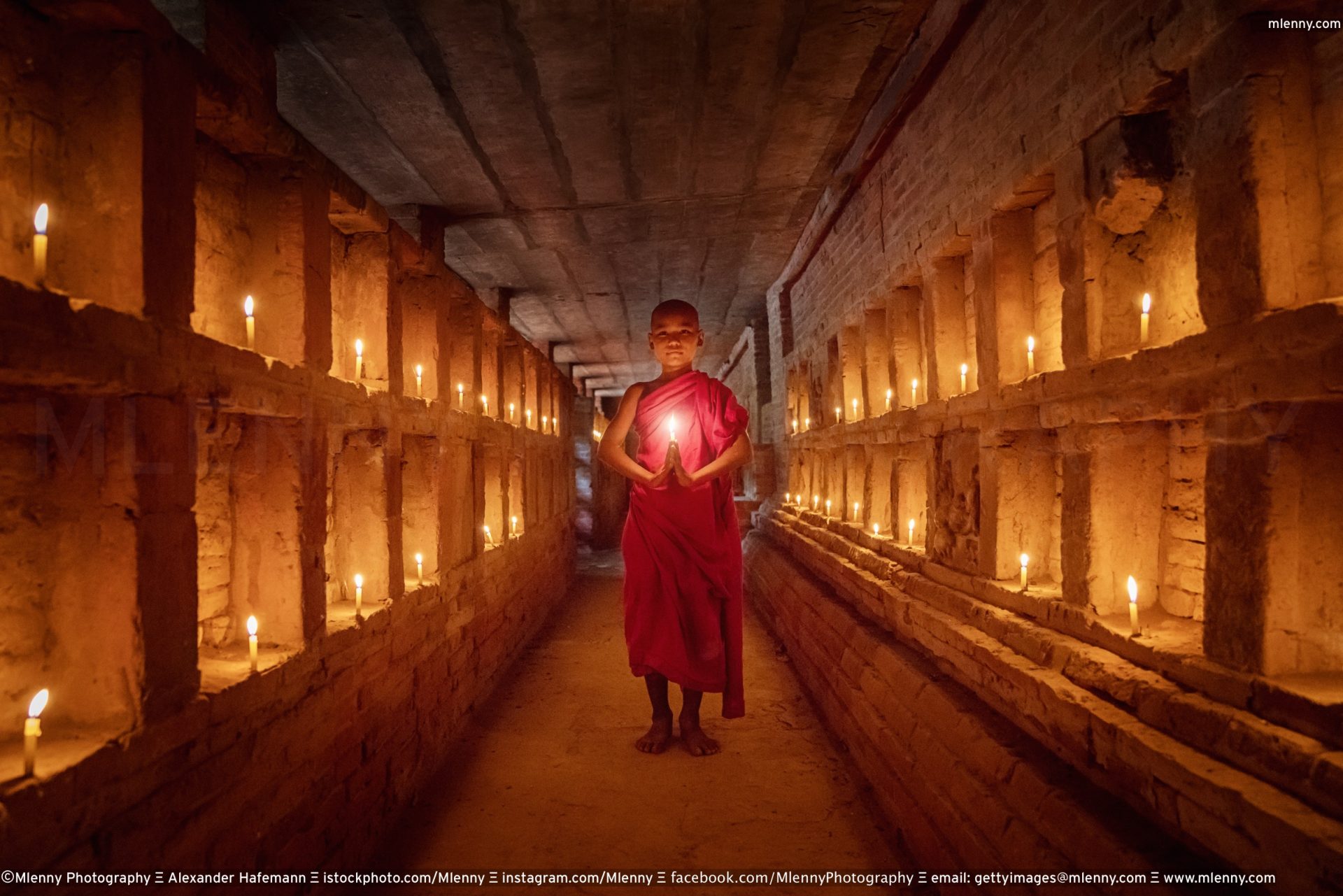 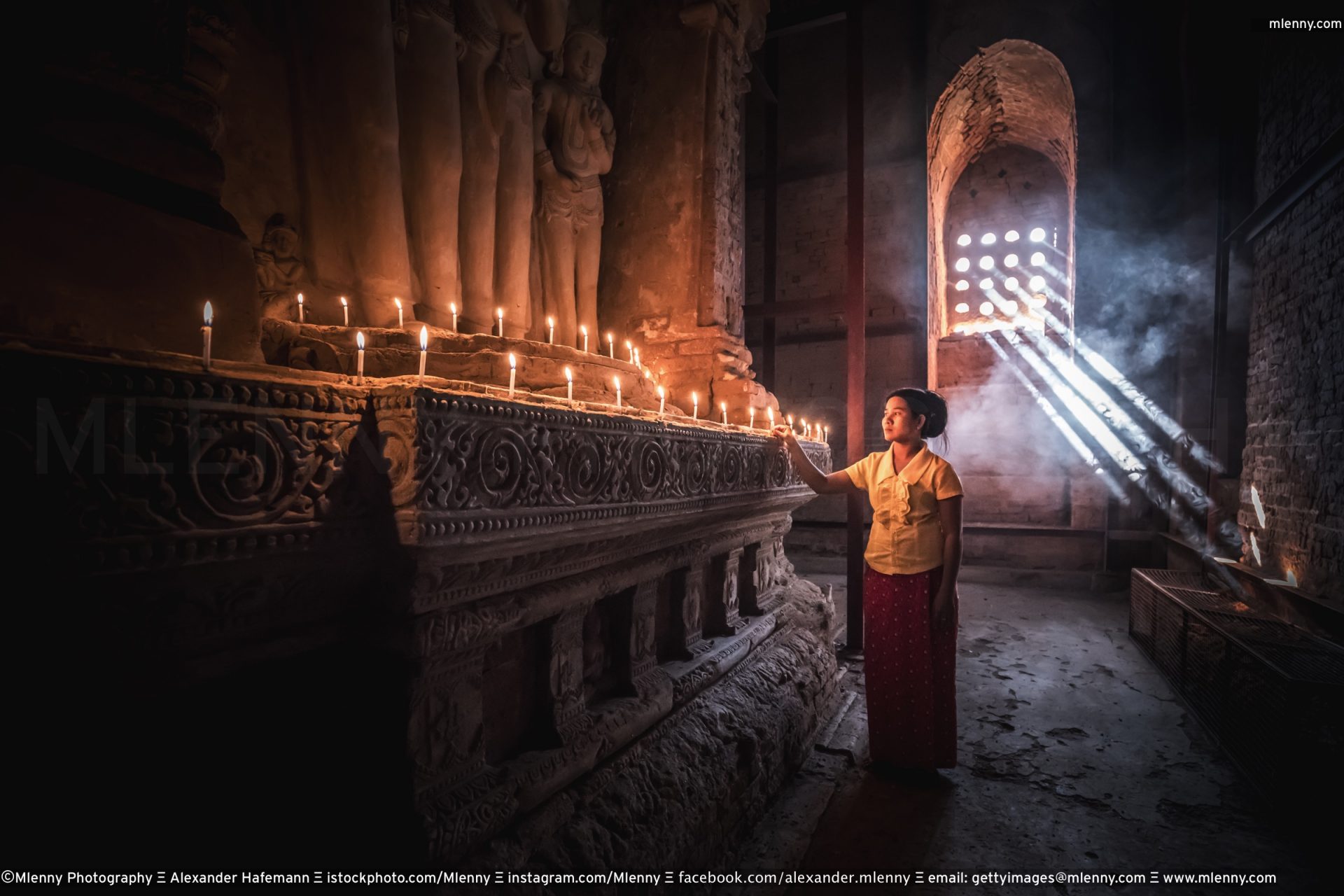 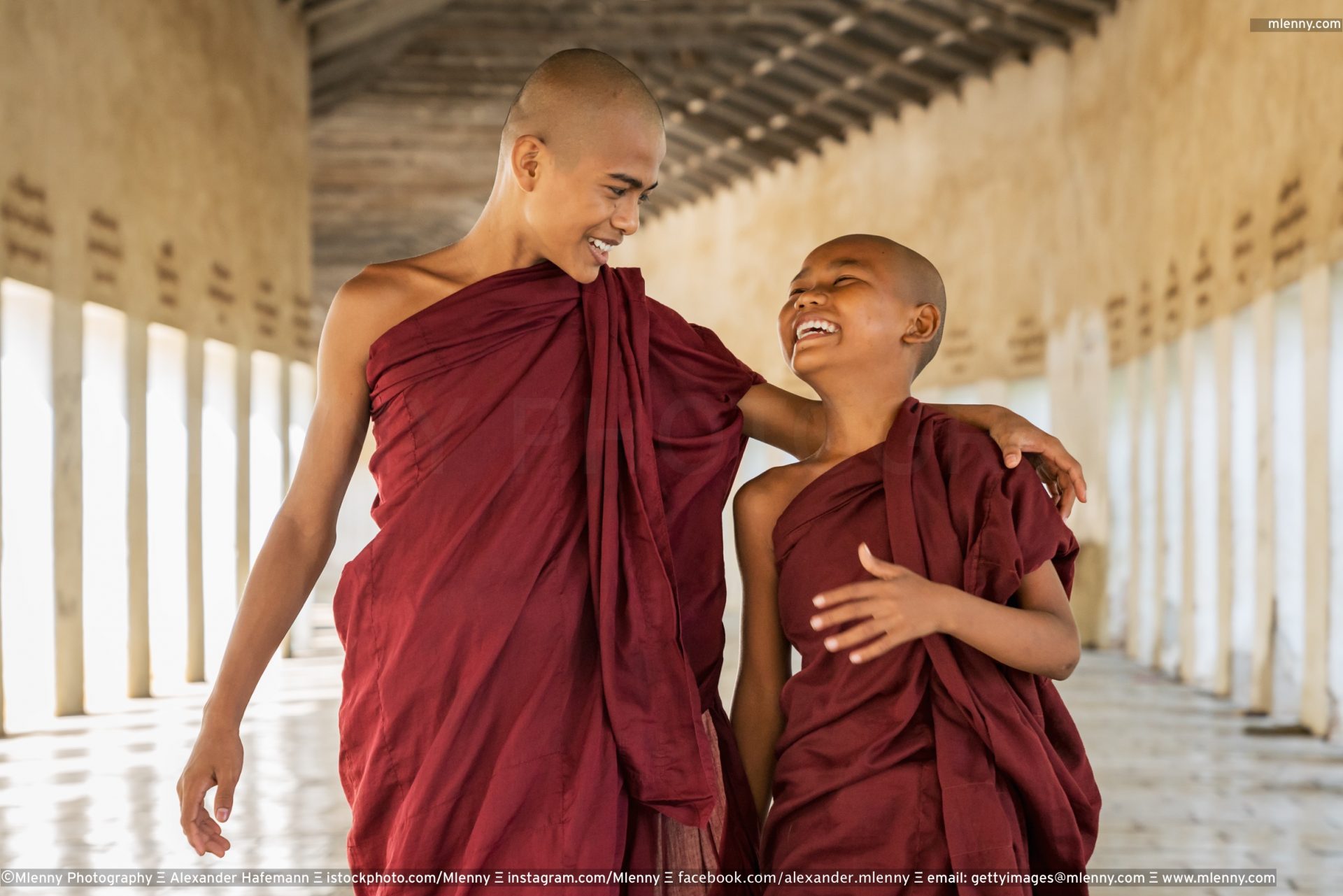 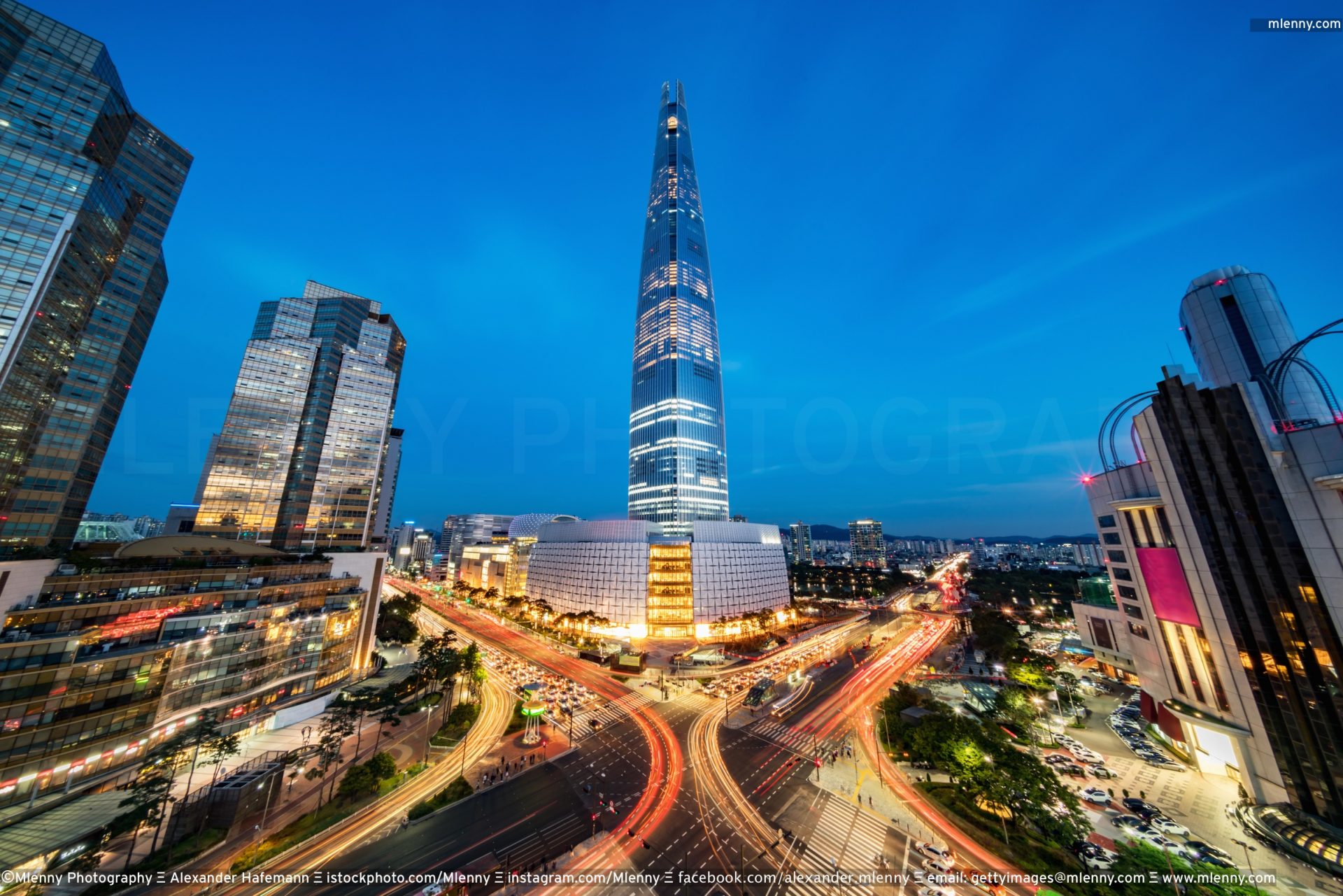 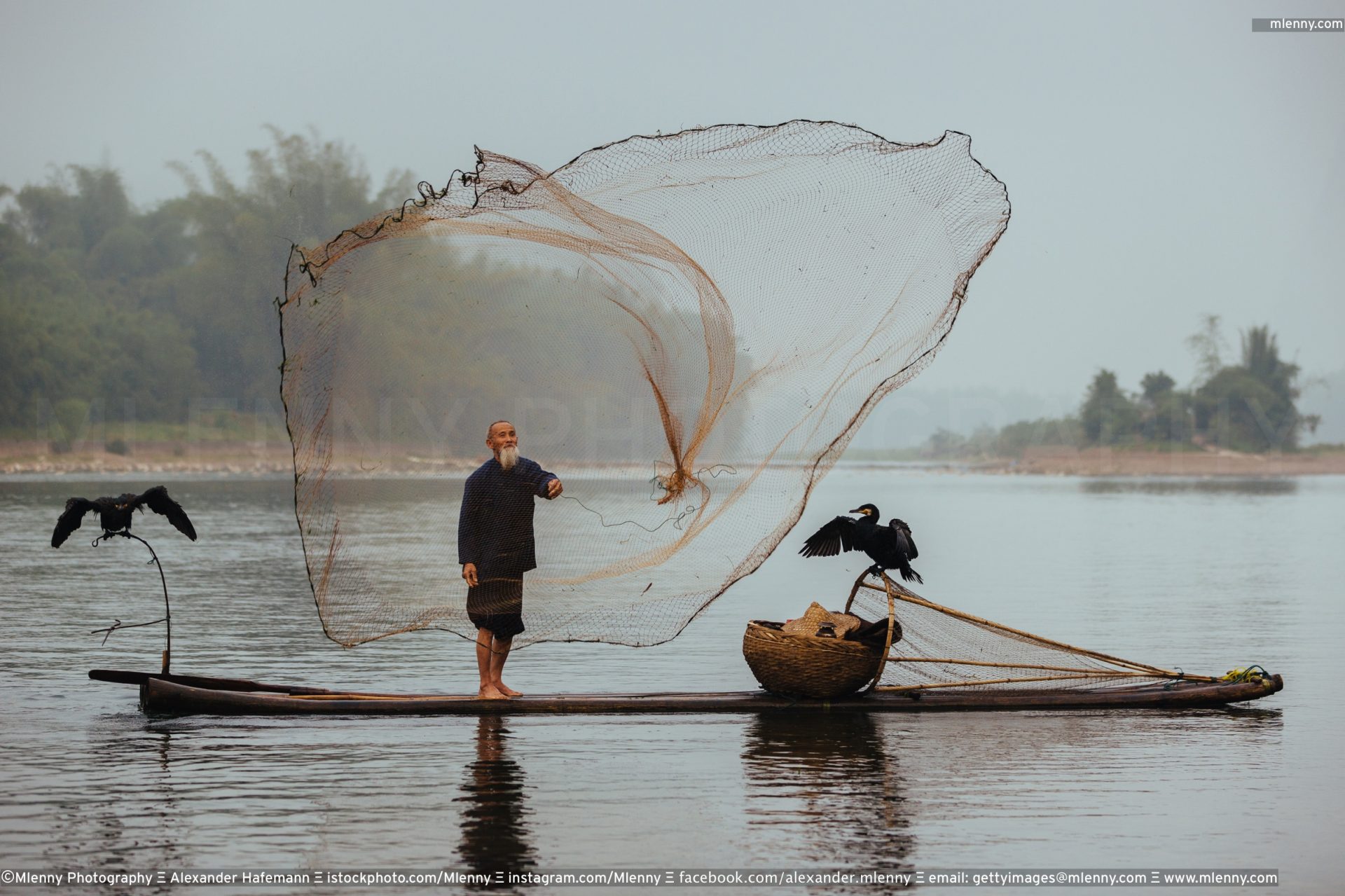 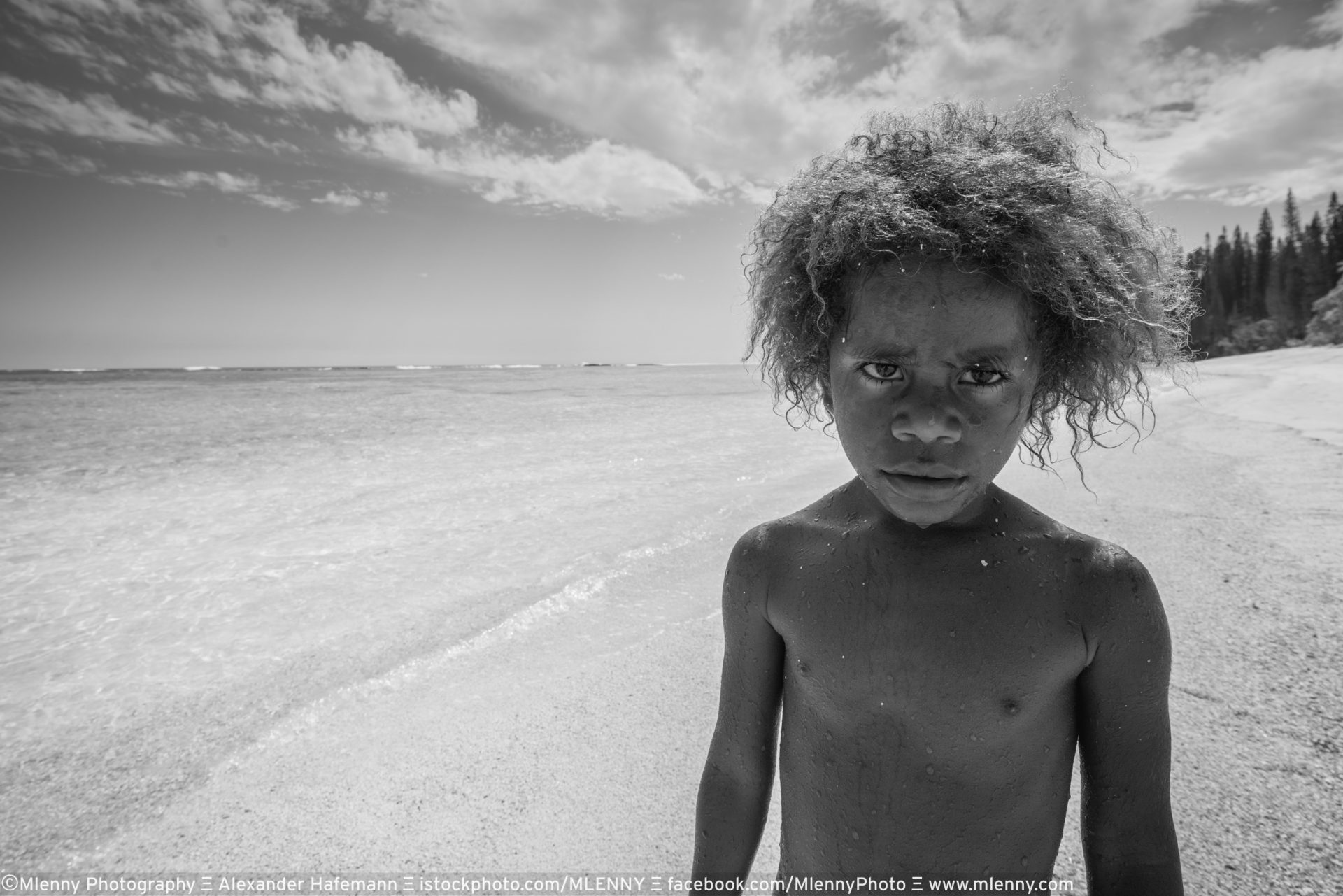 New Portfolio Slideshow of black & white photos from the last years. Those black and white images got some nice colors through the slideshow ink video effect. Check it out on youtube, don`t forget to enable HD quality.


More Photo Slideshow Videos you on my Mlenny Youtube Channel. 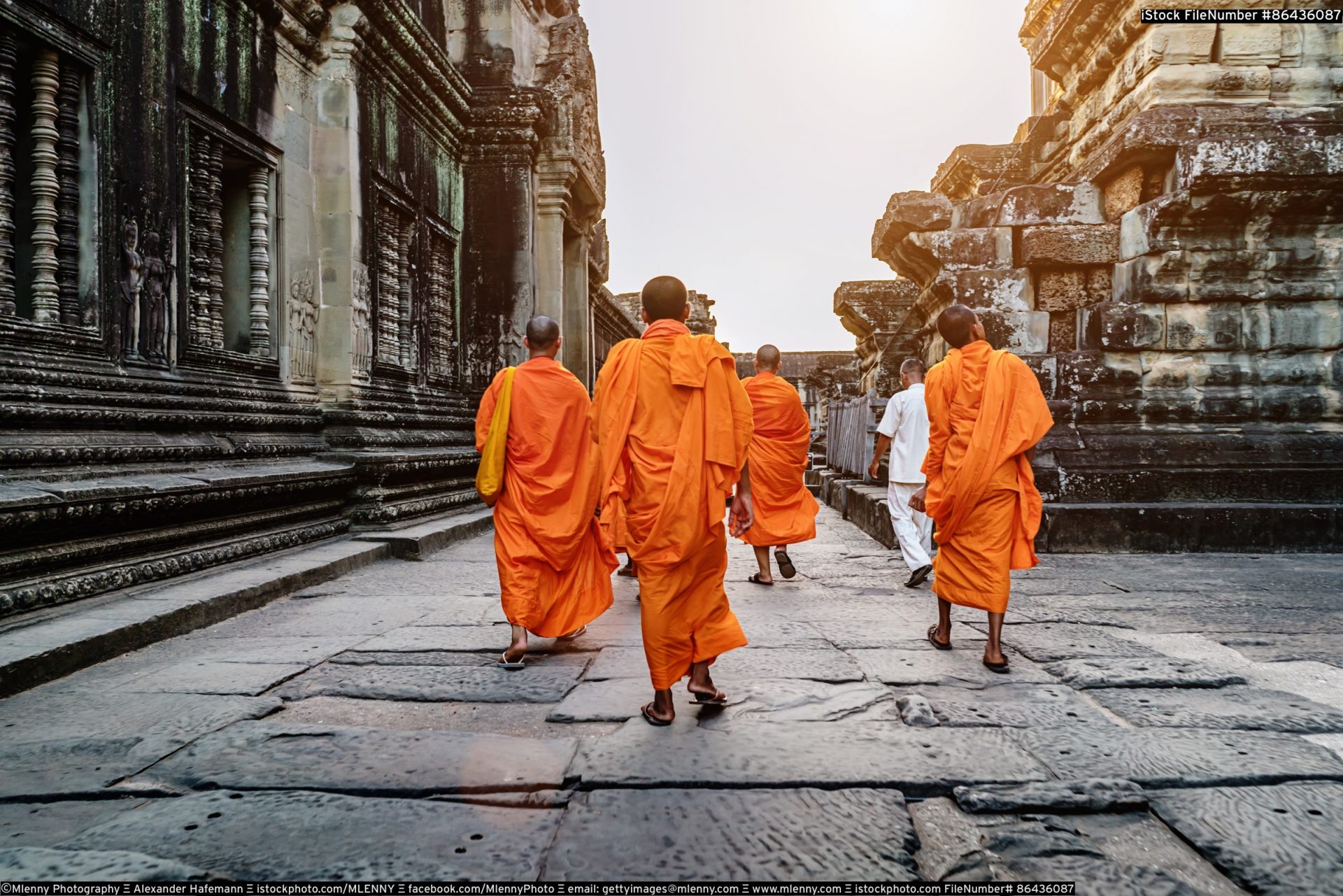 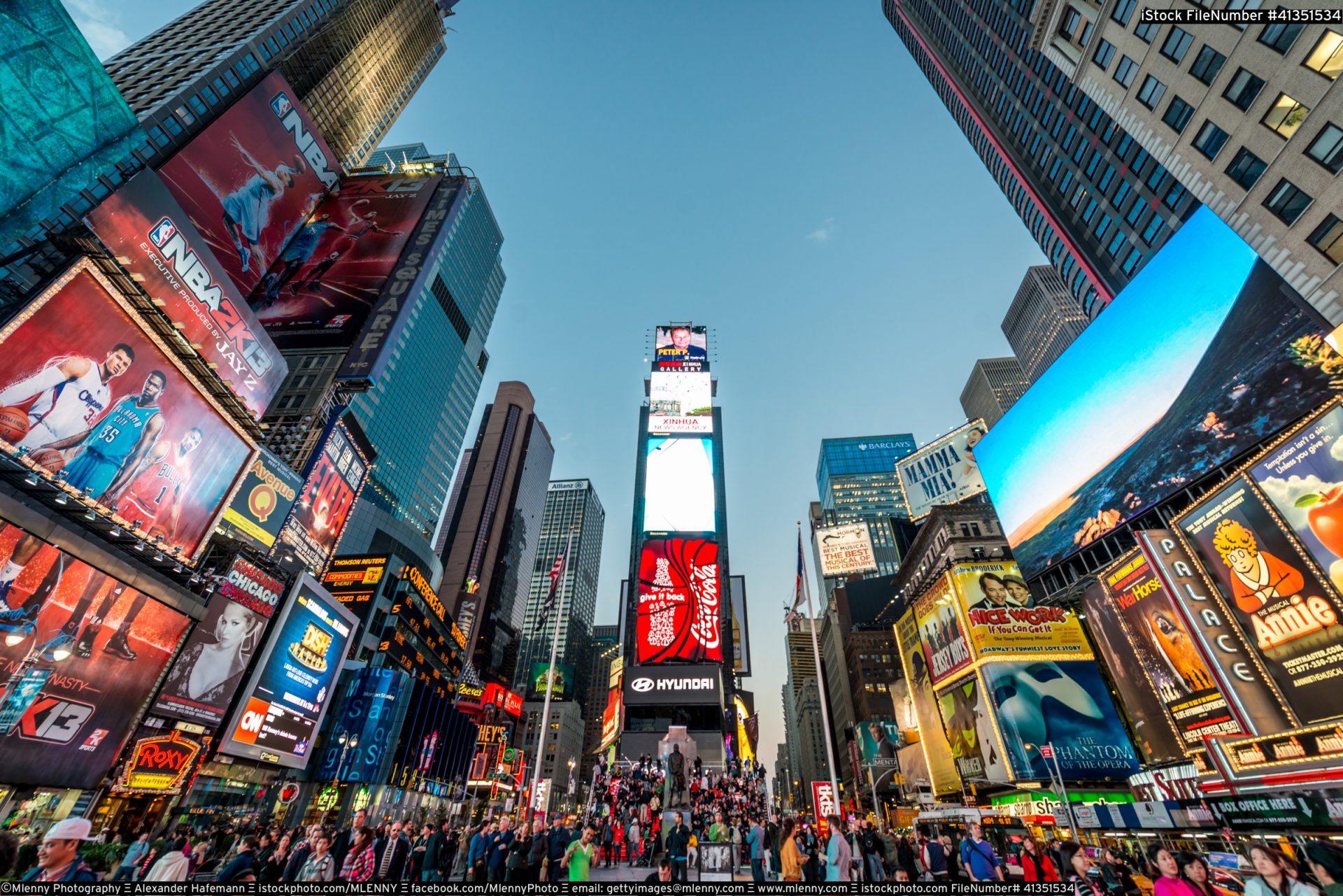 If possible switch your youtube videos settings to the HD format, to get the best quality of the video, and to view it full screen in max. quality.


In case you missed the last Slideshow of female models, here is the link to the last post and video:
Onefourone Women, 141 Women Portraits

Just released another portfolio slideshow video today. Onefourone Women, a selection of 141 female portraits from the last ten years between 2006 and 2016. Those photos were mostly shot on iStockalypse Events or organized Minilypses. The selection and creation of the video alone is some sort of timemachine through the last 10 years of shooting portraits. If possible switch youtube to the HD format, to get the best quality of the video, and to view it full screen.


I`d like to thank and credit all the organisers of the iStockalypse and Minilypse Events in the last ten years. Without all their work and help those shootings would never have happened!
END_OF_DOCUMENT_TOKEN_TO_BE_REPLACED 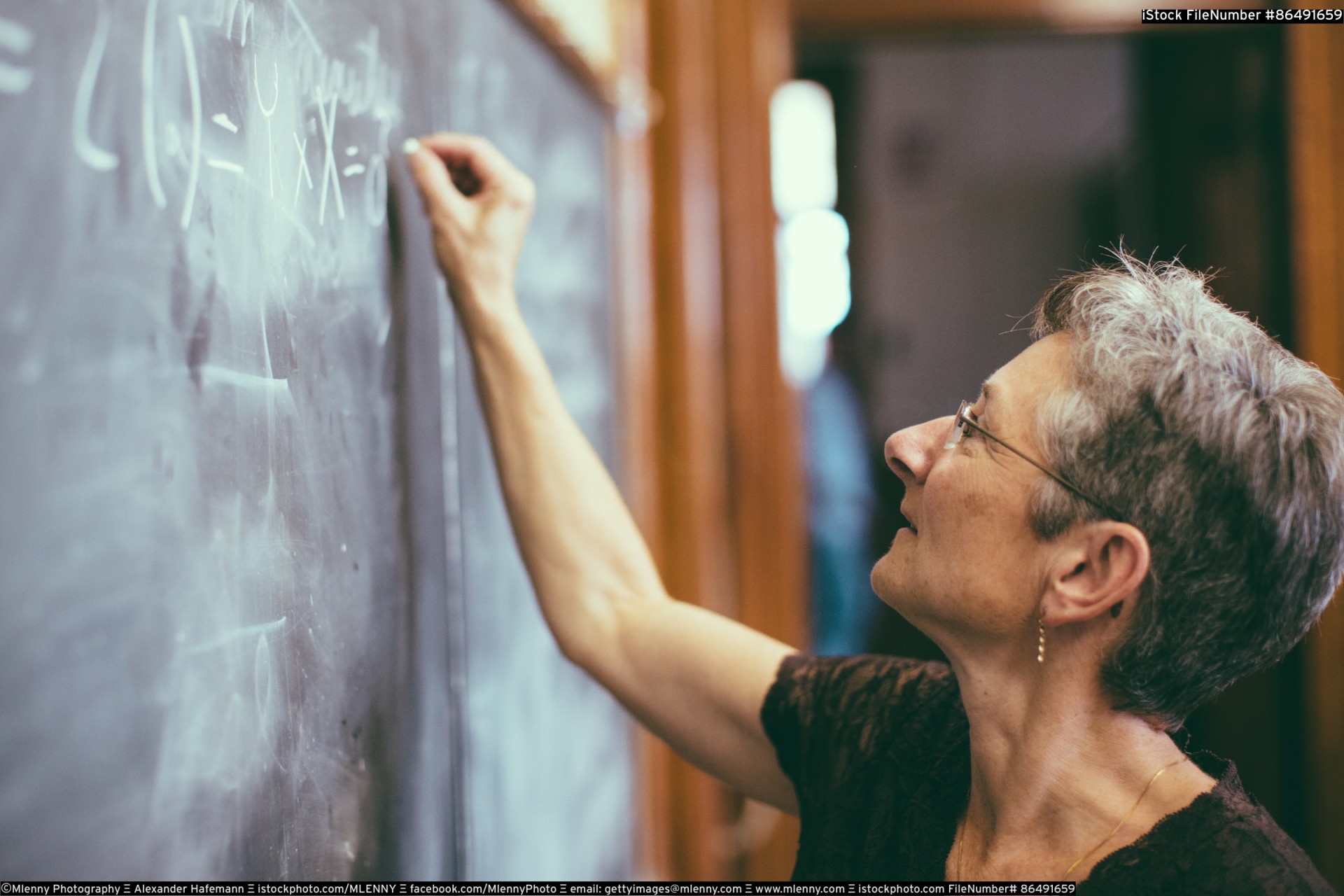 Concentrated female mathemathics professor writing a formula to the chalkboard. 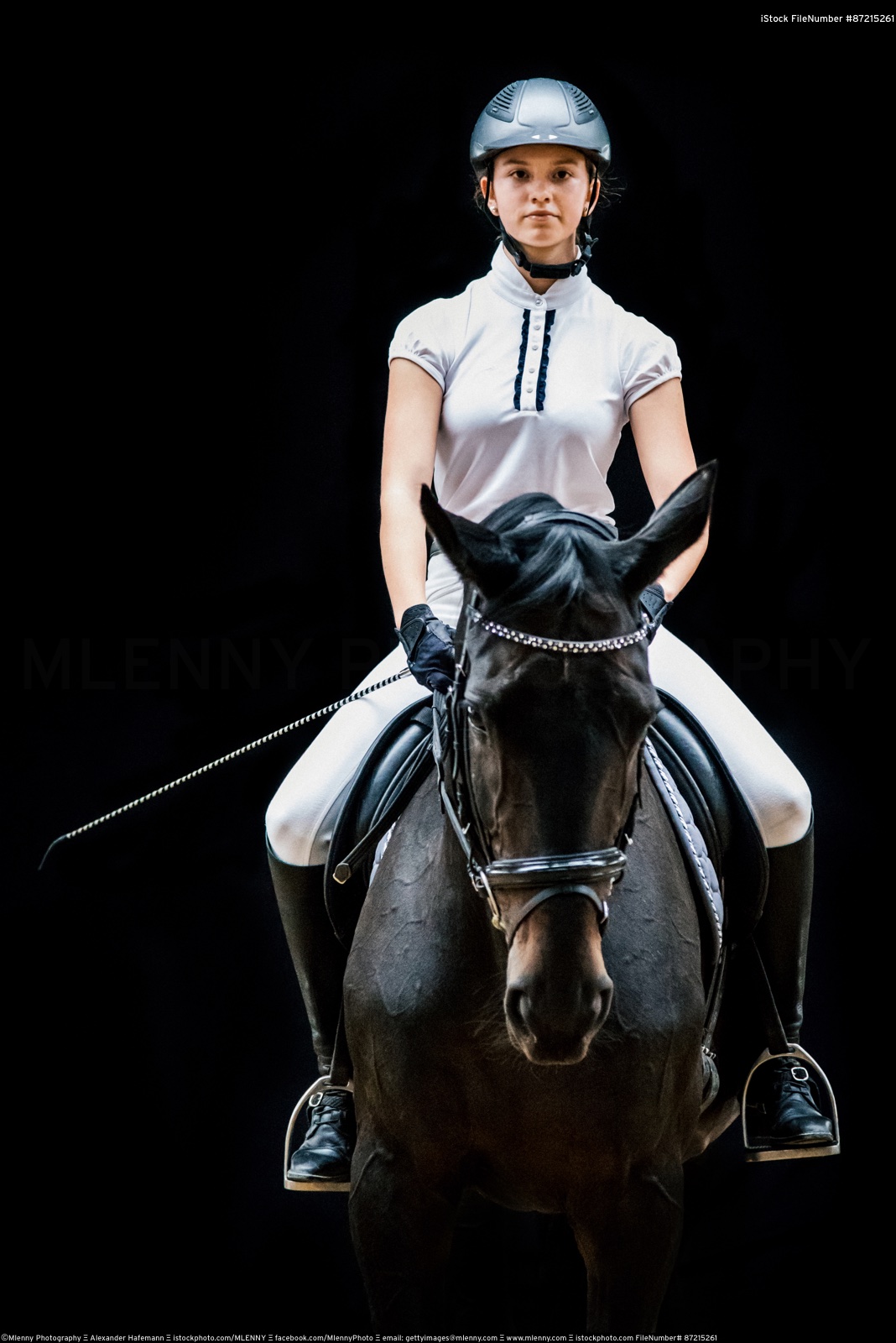 what is it like to be a bird flying towards koh lanta island, thailand?

Lost Temples of Northern Cambodia. Sneak Peek.
Just went over and copied the first Images of my new X2D resolution and dynamic range monster camera buddy. Can‘t wait to go through all the shots when back home.