You are browsing the search results for “namibia” 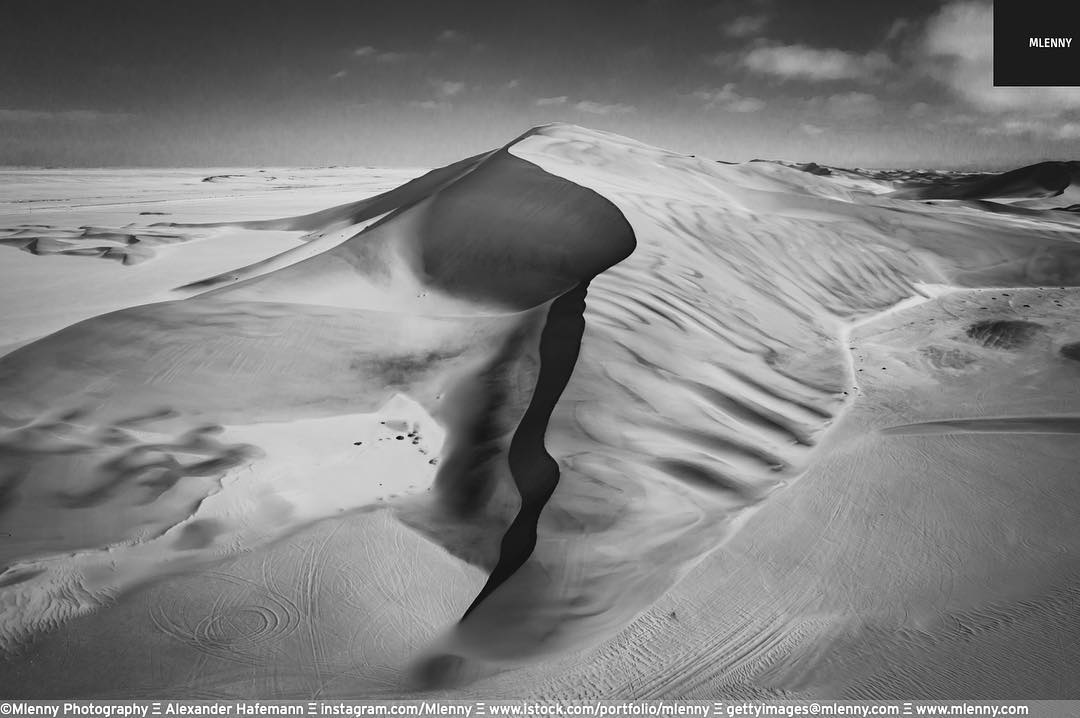 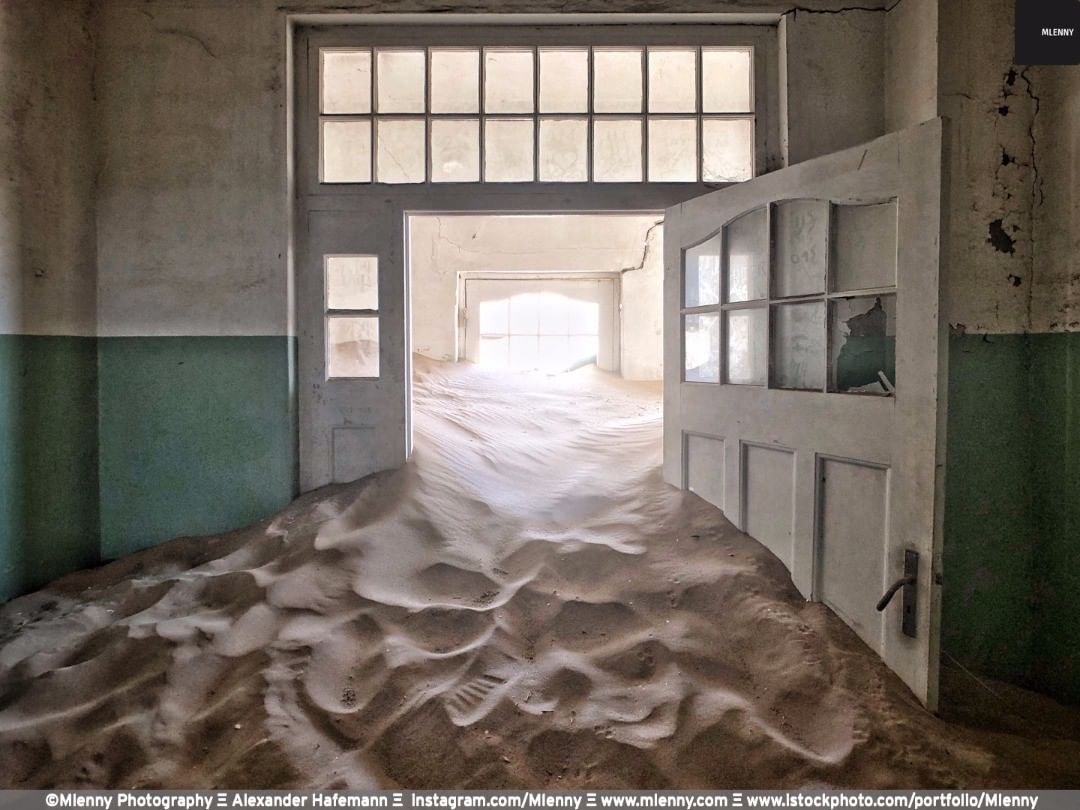 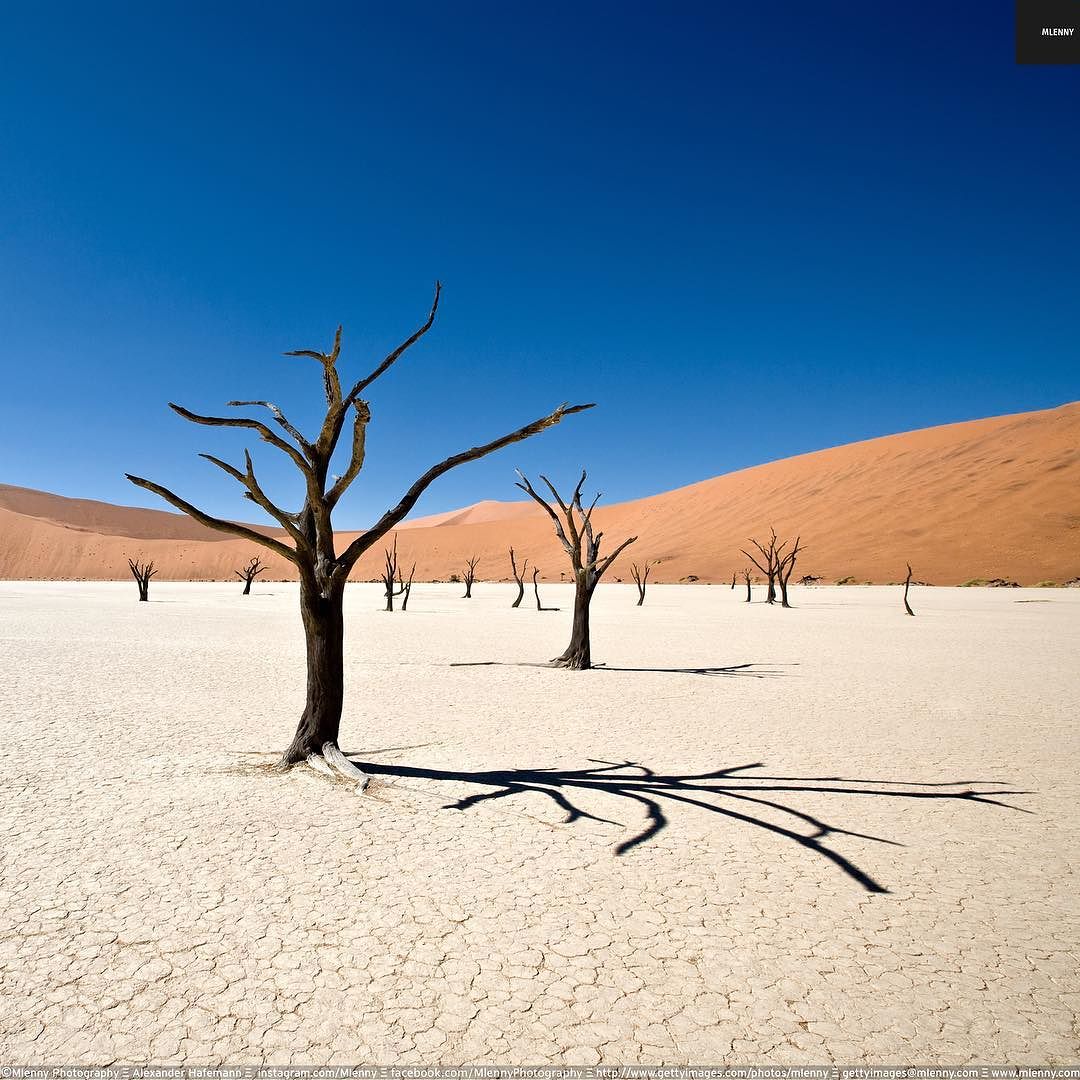 Table Mountain in the middle of the Darmaland Valley close to the famous Vingerklip Rock Formation at Twilight. Namibia, Africa.

Desert highway to the horizon, sand dunes along the road, way through the Sossusvlei, Namibia, South West Africa. 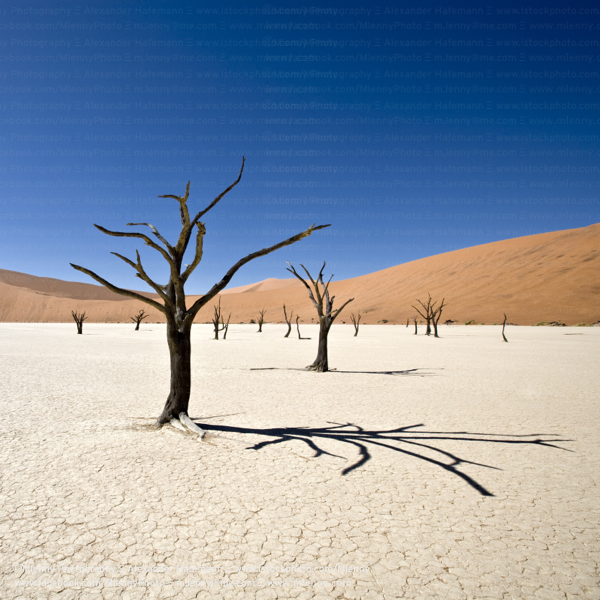 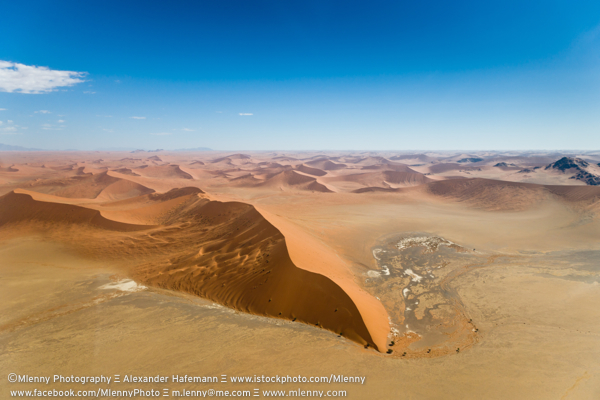 More Photo Slideshow Videos you on my Mlenny Youtube Channel.
2016-03-31

More than 14.000 photos need to be sorted and categorized. Here you find a long list of iStock by Getty Images Lightbox Collection categories I built on iStock by Getty Images. It might make it easier to find a photo of a special topic you are looking for. Women, Men, Children or Emotions, Scenes like Business People or Fashionable Scenes and of course Locations, Countries & Regions Worldwide. You might also look for countries and regions on my maps. There I linked behind every visited country a corresponding Lightbox at iStock.

Young and Mature Couples, Women and Men, Group and Teams.

People, Women and Men and Models

Travel Pictures from all over the World. Landscapes, People – iStock by Getty Images Lightbox Collection

Travel, Landscapes, Beaches, Landmarks from all over the World

Beaches, Girls, Boys and People at the Beach, Beach Scenes

Architecture, Landscapes, People – All in Black and White or Toned

Young and Mature Couples, Women and Men, Group and Teams.

Click here to see: People, Women and Men and Models

Click here to see: Travel Pictures from all over the World. Landscapes, People, Landmarks

Click here to see: Travel, Landscapes, Beaches, Landmarks from all over the World

Click here to see: Architecture, Landscapes, People – All in Black and White or Toned

My very first royality managed image has of course to be one shot of my son Finn! He`s in my portfolio from the very beginning, when I started to contribute to iStockphoto back in September 2005. Now after 4 years my first Royality Managed  photo simply has to be him as my model. If you like to see the last years, check this lightbox: Child collection – Life of a Boy.

So here it is: My first image in ‘The Image Bank” Getty Images RM Collection. Way to go…. Yipppppieeee! 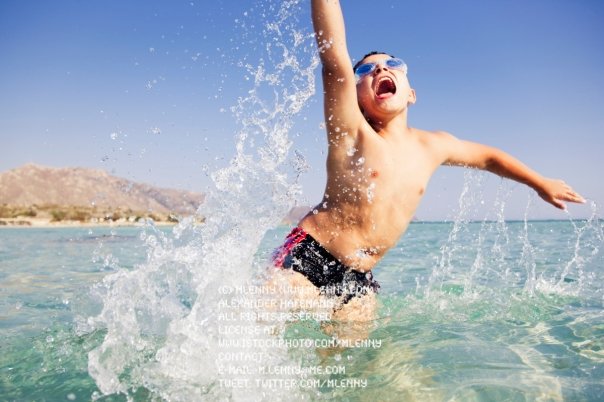 Some more images I recently added to my iStockphoto Portfolio:

Deserts, Sand Dunes, Blue Lagoons, Gigantic Icebergs, Tropical Beaches, Forests and Glaciers. Nothing can beat the beauty and colors of our planet. Here is an overview of the variety of landscapes I enjoyed as a part-time earth pilgrim.

As the first start here are the first 4 slide shows:

Slideshows normally have to have musik or a soundtrack. Unfortunately it`s not possible to add music or sound to flickR slideshows. Another way to show a portfolio is to render a short videoclip. You can add music, sound and in the business version of animoto also custom text. Check out Animoto.com. The good thing is that you don`t have to upload twice (if you have already a flickR account) as animoto is able to grab your sets/collections directly from your photostream at flickR. This makes it very easy and convenient to built up a quick portfolio video. I will add soon some downloadable portfolio DVD`s here made with their technology.

Here are some examples.

Have fun playing around with this amazing technology. But beware, today is Friday the 13th ;)

All images in the above flickR slideshows can be downloaded and licensed at iStockphoto. You find them in those istock lightboxes:

…i`m just back from a longer trip (Mid December 2008 until Mid January 2009). Sorry, there was no way to reply your New Years mails and wishes as I didn’t had any internet connection. I will soon post some exapmples of the images I took during this trip. Meanwhile here are the newest images I processed and uploaded in the end of 2008 and very early 2009.

Against the tropical rain. Portrait.

My newest uploads to iStockphoto you find here.

It’ now close six months ago since the last update of Sold & Found on my photoblog.

I got again emails and sitemails (in istockphoto) that people found some of my images in use. So again: thanks for letting me know. And thanks to all people sending me prints, copies etc.

So here are the new sold & found images from my istock portfolio:

I really was surprised when Adobe announced the public beta of lightroom 2.0. As I work a lot with the combination adobe photoshop cs 3 & lightroom 1.41 i’d liked to try out this beta version.. so I went to the Adobe Photoshop Lightroom 2 Learning Center. And what ??? I first thought I have a cache problem in my browser when I discovered 4 Images it made on the homepage of the Adobe Photoshop Learning Center Lightroom 2.0… but it was true. Out of a total of five images their designers choosed four images from my istockphoto portfolio. wow. You can see the screenshot above. Just click on the thumbs if you like to enlarge them. Below are the original images from my portfolio.

Meanwhile Adobe Lightroom 2.0 is released. And even after the release (and redesign/update of the learning center content) there is still one image left :-) one I image from my trip to the Sahara Desert. It`s really funny be surprised by such discoveries.

Transcend, the well-known Memory Card Manufacturer from Taipei, used an image of a couple as a flyer/folder whitch was included in their new 16 GB CF card. Thanks Thomas (!) for sending me the Transcend 16 GB brochure and package! But why didn`t you leave the 16GB in the letter? :-)

Börse Online is a well-known weekly Economy/Stock magazin in Germany. In an article about Wind Power Companies & Alternative Energy Investments they used one of my wind turbine images.

A shot from the hey jo club, london was used in a party – event community.

A portrait of two young women from barcelona made it onto this advertising banner in usa. Thanks for mailing me this image!

This fairy-tale portrait was used as the cover image of the american Afra Victoria Magazin on their June/July 2008 Issue.

Lightroomkillertips, the lightroom tips & tricks blog from Matt Kloskowski, used my ‘endless road’ shot from nambia. Check out his blog it`s worth reading!

One shot from Namibia was used by Yahoo Travel. This time not an endless road. The shot (above , right) of the Skeleton Coast in West Namibia was taken out of a cessna airplane.

The Indian Chief Portrait, which was shot in Austin, Texas – made it onto the Cover of the Western Group Tour Magazine in the Spring 2008 Issue.

I discovered another CD Cover from the shooting session i had in the Hey Jo Club in London, UK. It was used for the CD Sampler Electronic House Sessions Volume 2.

This Fashion shot (on the right) was used on the website of ‘Les Cours Mont-Royal‘. The famous Montreal Fashion Boutique Shopping Center in Canada.

Strobbe is a belgian distributer of office accessoires. I shot the image of a young woman running along a moving stairway in the barcelone airport. It’s used on their website and also as the cover of their Strobbe Order Catalog 2008/2009.

KSL.com, Utah’s News and Information Plattform used one of my images of a screaming business man (original on the right) as an online banner to promote their Online Education Center.

The image on the right was shot in Ljubljana. The Group Shot of those women was used from the company X4 Tech. I found it included in their products X4-Tech Zelo T10 on Amazon.de.

One of my car details was used as the cover for the traditional Mayer Brown Event at INTA 2008 Invitation Cards. The Mayer Brown LLC (Intellectual Property Group) event took place in the ‘Meilenwerk Berlin‘.

I will add more links and screenshots of my portfolio
in action… If YOU find any images of my portfolio somewhere, and like
to help me… please send an email to: photo (at) mlenny.com.

I really appreciate every hint. If you are interested to see more in the future, just subscribe to the RSS feed of my photoblog.

Open
Sunset light over Sea of Sand. The beautiful Empty

Keep Smiling! Happy manggarai Caci Whip Fighter together in a group portrait. Caci Whip Fights are a celebration of dance and battle during Penti, a festival held after harvest to end the agricultural year. Caci Fights are an opportunity for young men to prove their rise to manhood. In the past, have also been a way to solve conflicts between villages. East Nusa Tenggara, Indonesia
#smile #happiness #peopleareawesome #labuanbajo #indonesia #eastnusatenggara #flores #cacidance #tribe ...

Open
After the heat of the #Deadvlei in yesterday's pos

After the heat of the #Deadvlei in yesterday's post, time to cool down a bit visually. Today's picture is beautiful natural Iceberg Arch floating on the Arctic Ocean between Diskobay and Ilulissat, North West Greenland.
#greenland #diskobay #iceberg #arch #ilulissat #arctic ...