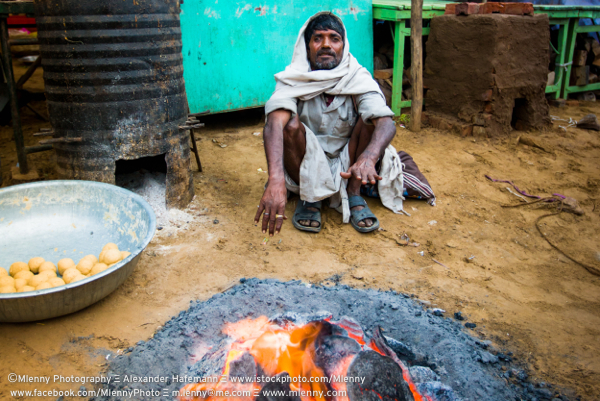 Poor indian man sitting in the dirt at fireplace, heating up coal for the stove to prepare potatoes. Real People Series, Rajasthan, India. 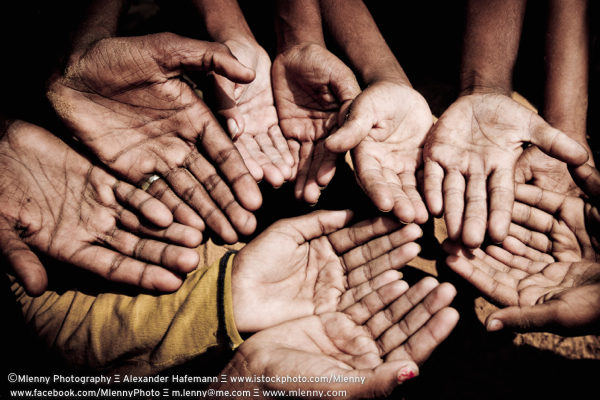 …with a über-late happy new year to everybody following my photo blog. As I travelled between christmas 2010 and yesterday, there was simply no time for updates and answering emails…In the meantime a bunch of photos uploaded in late 2010 got accepted into my iStockphoto portfolio. So here are some samples of newly added images…stay tuned for a lot more photos to come in the next weeks and months.

happy 2021, speeding into a blurry and curvy looking new year. there is always a bright light at the end. 🍀
.

Beautiful Palawan Island - El Nido Nature and Beaches - Philippines.  I need today some sun and summer mood and especially more daily sunlight in this year’s travel-free lockdown_dark december 2020. So I jumped back two years in time in my portfolio to see at least some brighter and warm memories. In times like these you learn even more every single day to appreciate the travel freedom we all had in last years. But here’s hope that the worst is over and 2021 gonna be (slowly, slowly but surely) better than the last 9 months.  . Paradise El Nido - Philippines Memories #ElNido #Palawan #Philippines #Matinloc #Entalula #Miniloc #Bacuitbay
.
.
.

Risin og Kellingin Sea Stacks in the North Atlantic Ocean. Risin and Kellingin means 'The Giant and the Witch' and references to an old legend about the sea stack origins. Risin is the 71m high stack further from the coast (left), and the Kellingin is the 68m stack nearer land (middle). These dimensions gives a relation how tall and gigantic the northern fjord cliff coast of the island of Eysturoy is.
.
#risinogkellingin #faroe #faroeislands #färöer #eysturoy #risin #kelling #faroeislandsnature #seastacks #faeroeislands ...