You are browsing the site archives for May 2016. 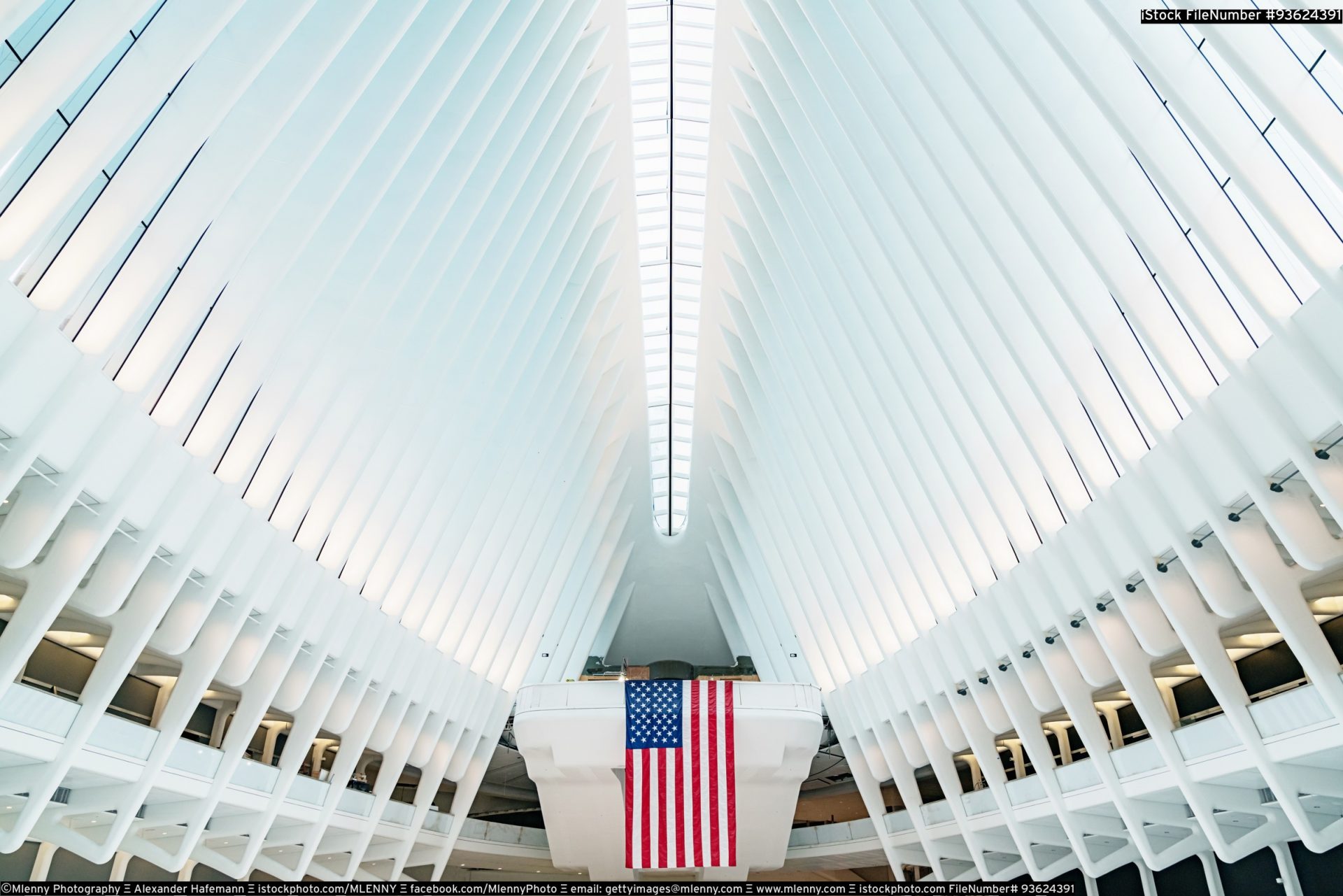 Protection, Tokyo . I never thought that this port

Running back to the Beach. The Sea Horses - Sandal

Found a beautiful postcard from #calgary today in

No, it‘s not the #maldives...beautiful islet clo

Against the Sky, the amazing Shah-i-Zinda Mausoleu

Golden Buddha at Sunrise inside the Wat Xieng Thon